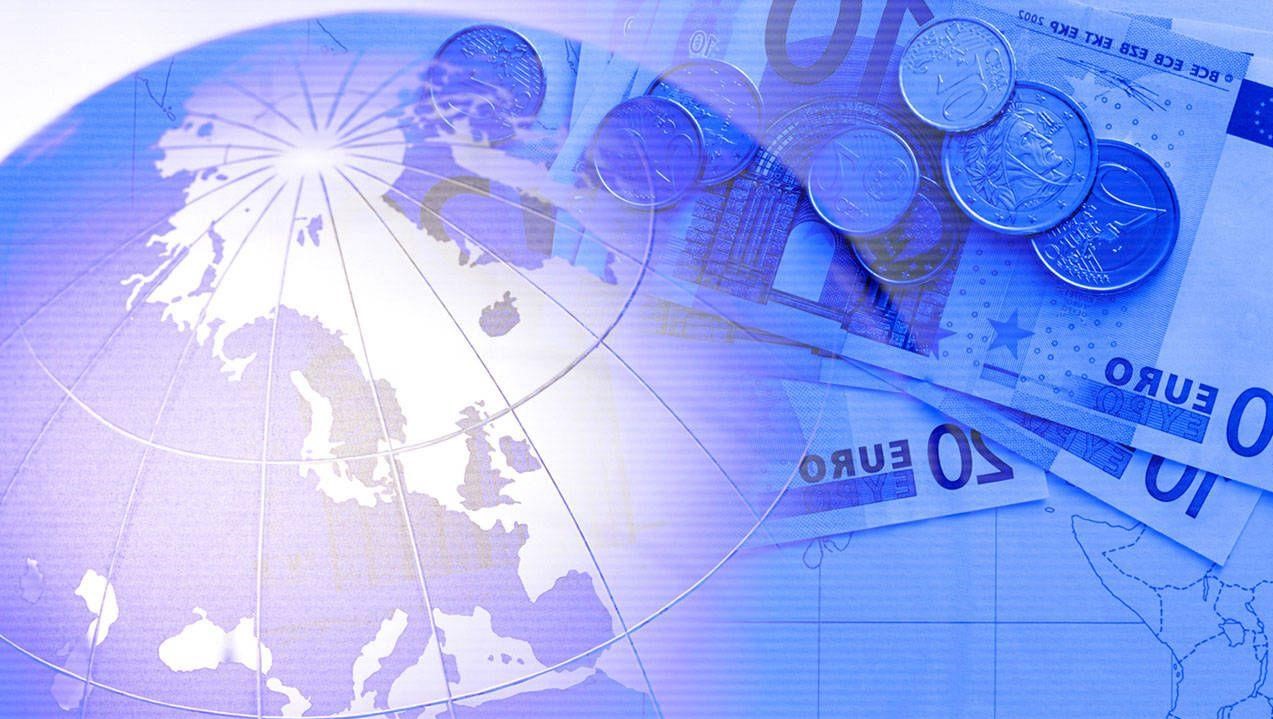 There is an abundance of online currency converters. A simple web search can generate dozens of options. However, a live converter with just the right features is not something common. Consumers who regularly transact online need a converter that is secure, fast, and reliable. Here is a look some of the features that make XE the world’s favorite currency converter.

Steven Dengler and Beric Farmer founded XEnon Laboratories in December 1993 in Ontario, Canada. Initially the company offered computer consulting and internet services to businesses. In 1995 the founders launched the first iteration of their currency converter under the domain name XE.com. This tool provided live currency information online. In 2001, during the dotcom boom, they jumped on the financial tech bandwagon and formally changed their company’s name to XE.com Inc. A year later, they launched an international money transfer service called XE Trade, which they later rebranded as XE Money Transfer. Electronic payments provider Euronet Worldwide acquired XE.com in 2015. In 2018 XE.com and its sister company HiFX merged their businesses and continued to operate under the XE brand.

XE.com’s user base today consists of over 70 million mobile users across the iOS and Android platforms. The app has an impressive approval rating of 4.4 out of 5. Even better are the TrustPilot user reviews where XE.com was rated 4.7 stars out of 5. Alexa’s website analysis suggests an estimated 937,328 users visit XE daily. That’s a whopping 28 million visitors every month! 1.8 million of these visitors are from the US. XE.com presently enjoys a rank of 660 on Alexa’s global list of thousand most popular websites. It’s closest competitors are nowhere close. XE’s market leader position is undisputed.

XE.com offers three main services: Live currency rate tracking, currency conversion, and international money transfers. These services are available over XE.com and via the XE mobile app. To use the services users need to start a free account with XE. The platform accepts all major debit and credit cards, as well as payments made via internet banking. It functions seamlessly with its sister company Ria Money Transfer. Ria is another highly rated service provider, and a global leader in its domain. XE.com offers various other tools such as currency charts, rate alerts, and travel expenses calculator. International travelers love XE.

XE has a range of products and services specifically for businesses. A free business account with XE.com facilities hassle-free global payments without the need to track currency rates. XE takes care of that. It also offers spot transfers for immediately locking the rate and making quick payments. An XE business account further allows clients to queue trades based on their desired currency rates. The queued trades automatically go through when the market rate matches the selected target rate.

XE.com is a licensed payment service and is authorized to operate in all US jurisdictions where it operates. It employs advanced currency rate trackers that utilize multiple sources to provide the most up-to-date and accurate rates. XE incorporates data from Tenfore Systems along with live feeds from global forex markets. This makes it possible for currency rates on XE to be updated even when a country’s markets are closed for the day. For commercial clients XE offers a premium grade currency data service called XE Datafeed. For the most streamlined currency conversion and money transfer processes XE partners with its sister company Ria Money Transfer.

Millions of migrant workers use Ria Money Transfer to send money online for supporting their families. Euronet Worldwide acquired Ria in 2007. Subsequently Euronet acquired XE.com in 2015. This brought together two of the best services in the international money transfer arena. XE.com’s robust currency conversion infrastructure was further bolstered. In important world regions including Asia and South America, XE.com channels its transfers via Ria’s networks. This makes it possible for customers to enjoy competitive exchange rates and no third-party fees. The partnership also helps make remittance transfers fast and secure.

Hemant G is a contributing writer at Sparkwebs LLC, a Digital and Content Marketing Agency. When he’s not writing, he loves to travel, scuba dive, and watch documentaries.

More from FinanceMore posts in Finance »