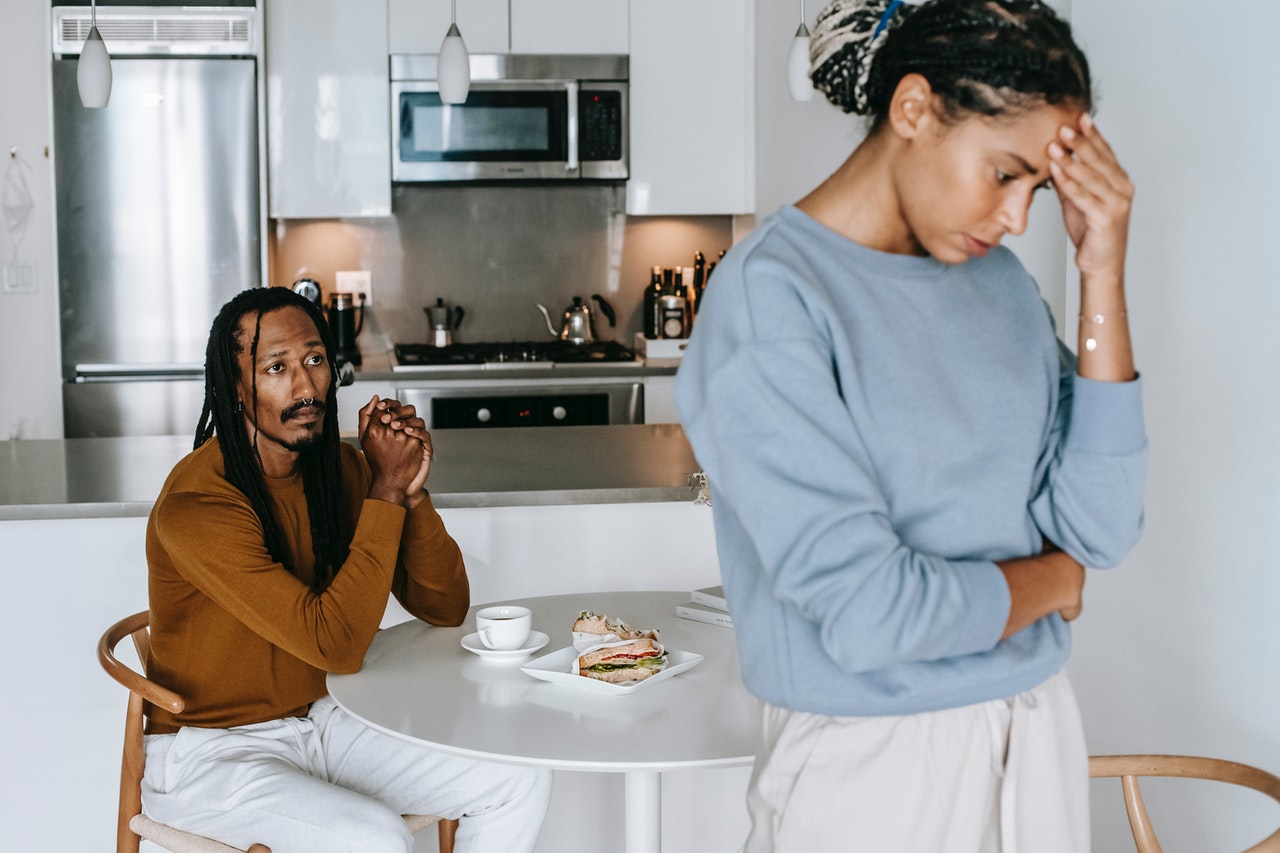 Getting Divorced in California

Divorce is a difficult process for families. Separating from a spouse is not just the end of a relationship, but dividing personal property, sorting out custody arrangements, and working out financials, including debt. One party will have to file for divorce, while the other must respond to the petition and summons. It is no easy task, financially or logistically, but having an experienced family law attorney can help you through the process.

There are three ways to formally conclude a domestic partnership: divorce (otherwise known as dissolution), legal separation, and annulment. Both divorce and annulment result in the end of a marriage, while a legal separation means the couple is still legally married and still has the option to file for divorce in the future. One of the main differences between divorce and annulment is that annulment results in the courts determining that the marriage is not legally valid and treats the marriage as though it never happened.

Filing for a divorce in California does not require you to file on the grounds of either irreconcilable differences or the permanent legal incapacity of one of the parties to make decisions. California is a no fault divorce state, meaning that either party can file for and be granted a divorce without proving fault of the other party. When filing under the condition of irreconcilable differences, there is nothing to prove in court, while filing due to mental incapacity must be proven in court.

Filing for an annulment requires more specific circumstances, which include: incest, bigamy, one party was under the age of consent, mental incapacity, physical incapacity, fraud, and force. Since annulment determines the marriage was never legally valid, assets are not divided and prenuptial agreements no longer apply. Legal separation is a similar process to divorce where child custody or visitation, as well as splitting up assets and finances, are settled within the court.

The divorce process can take as little as six months after the first papers are filed at a courthouse and copies are served to the other party involved. Legal separation and annulment are determined to be in effect on the day the judge signs the judgment. While the timeline can be somewhat short, the process can still be emotionally and mentally draining, which is why it is important to have a lawyer that understands the emotional toll.

The process of ending a marriage can be overwhelming, especially when it comes to dividing the assets and debts that have been acquired throughout the marriage. Fairly dividing assets and debts does not always result in the equal split, as it can get complicated when dealing with pensions, retirement plans, and property. While listing the assets can be easier, determining the value can be much more difficult, not to mention determining alimony in the case that one spouse is more financially well-off than the other. Having an experienced attorney present can help work out the division through mediation or by going to court.

Another factor in divorce is determining custody arrangements and child support when there are children involved. There are two kinds of custody: legal custody, which applies to being able to make decisions regarding the child’s health, schooling, and overall welfare, and physical custody, which refers to where the child lives.

Spouses can decide to have equal custody or determine that one spouse has full custody while the other has visitation rights. If an agreement can not be determined by the two parties involved, then the judge makes a decision based on the wellbeing of the child.

These matters can be difficult and sometimes strenuous, so whether you need a divorce attorney in Rancho Cucamonga, Fresno, or Morro Bay, it is crucial to find a lawyer who understands the pain and complications of ending a marriage and separating a family. A good attorney will fight to protect your interests and the wellbeing of your children when coming to an agreement.