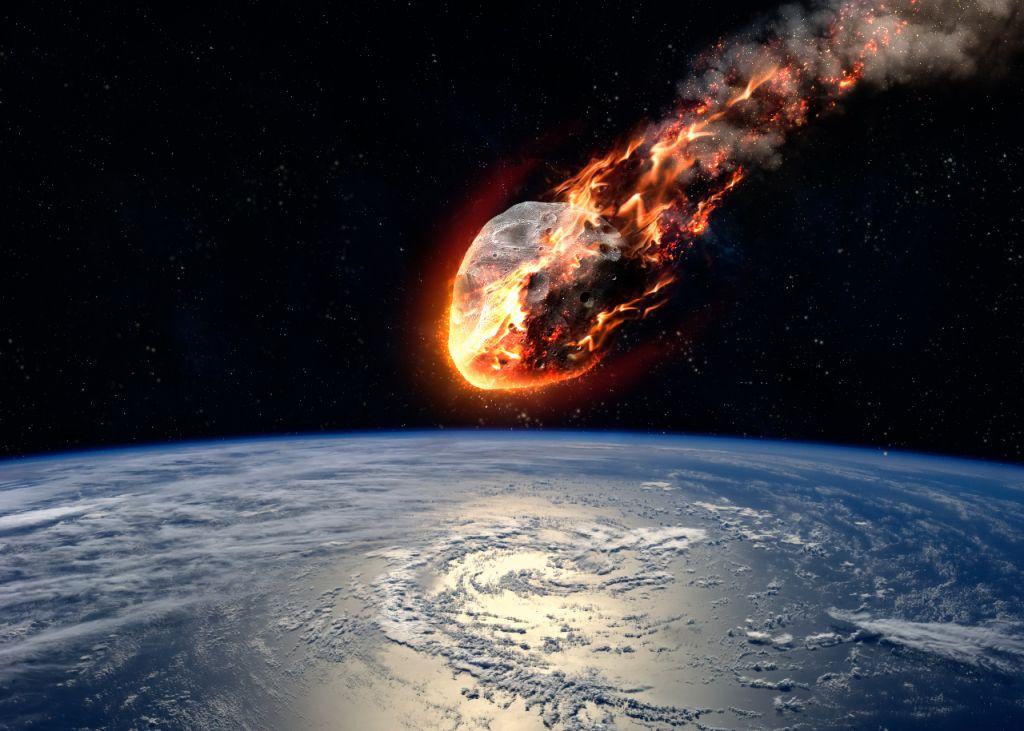 New OSRS items and rewards make their way to OSRS courtesy of a brand-new update to the game.

Recently, we saw the introduction of a new update to OSRS. This new addition sees the return of the Shooting Stars activity, which will provide you with new ways of not only getting your hands on some new rewards but also gives you a new way in which you can add to your mining skill.

Shooting Stars, which was first introduced to Old School Runescape back in 2008, is something that will arrive in both F2P and membership worlds, landing in a random place every two hours. Even if you are out and about on your usual routine, you might just happen to come across them.

Alternatively, you can also go to your Player Owned House and use a telescope so that you can get a better idea of their location. For a more accurate reading of the correct location, you will want to make sure you have a decent telescope.

At the moment, we have three different telescopes to choose from, all of which provide a general region of where to find the stars. The difference between the three is the window of time that they offer. For example, the oak telescope offers a window of 24 minutes, whilst the teak telescope has a 9-minute window, and the mahogany telescope has just a 2-minute window.

The Difference Between F2P and Premium Worlds

Even though the stars appear in both versions as mentioned, as to be expected there are some differences between free and premium accounts. For example, if you are in a free-to-play world, you will notice that finding the Stars will offer you mining XP, but that will be as far as it goes. This is because the reward shop is not available, but you still have the opportunity to collect stardust if you wish.

Another gripe is that the stars that fall could land in areas that can only be accessed by a premium account, even in a free-to-play world. So if you do have a free account and the stars land in these inaccessible areas, then you will not be able to collect the stars. With that in mind, you will not have access to every star that falls with a free account, and you are more limited to what you can gain from them.

Meanwhile, if you do have a membership then you do stand to benefit a lot more from the Shooting Stars update. This is because you can actually use the stardust that you collect and swap it with a collection of rare OSRS items such as Twisted bowthat could benefit you greatly. The OSRS items that you can get include the Celestial Ring, which gives you a +4 boost and can be charged with stardust, though the ring is untradeable. You could also get a Star Fragment, which can be used on a piece of the Prospector Outfit to make it turn to OSRS gold. There is the Soft Clay Pack as well, which has 100 pieces of soft clay in it, and a Bag Full of Gems which obviously provides you with assorted gems.

That isn’t all that is going on in the wide world of Old School Runescape at the moment. Arriving with this update was a Bolt Pouch rework, which has been altered to be more user-friendly than it was before. The changes that have been included mean that it will now work in a similar fashion to the Rune Pouch, and now has an additional slot for you to add extra ammo to it. If you want to remove an OSRS item in the pouch now, you can just left-click on it.

In general, we have had a pretty good year so far for OSRS. We are currently in the midst of a 20th-anniversary celebration of the game which is set to run throughout the entire year. To commemorate that, a brand new artbook was announced which will take a more in-depth look at the vast history of the title. Sure, we have had a few issues here and there regarding logging in and such, but overall, we are being treated to a great year as players. With a lot more content surely to come, we best get our OSRS gold and skilling up to scratch to see what else we can expect in the coming months. Remember, if you are looking for OSRS GP for sale to buy OSRS gold, then be sure to check out sites that have a reputable background first!

Are you enjoying the latest Old School Runescape update? Let us know in the comments section below!