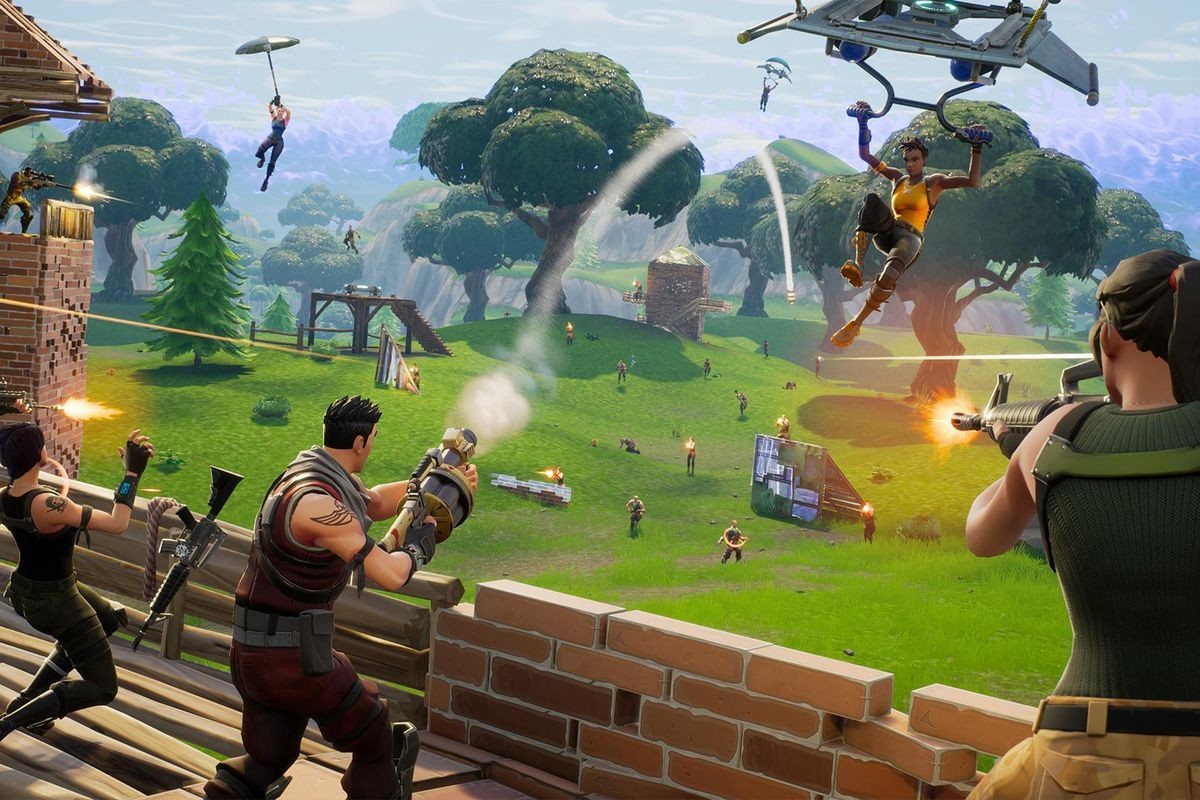 Fortnite Chapter 2: Season 7 kicked off nicely and a lot of players were excited as to what collaboration is going to come next. At this point, Fortnite has become like a Funko Pop version of a video game–they have just about everything that people can think of. They just did a collab with Marvel and had a whole season based on the Infinity War. Then there’s that thing about Kratos being a skin. And let’s not forget the pop stars who had in-game concerts such as Travis Scott. Just about everything pop culture-related has been in Fortnite at some point, and it looks like Epic Games is showing no signs of stopping to collab with everything within the pop culture realm. However, the latest update for Fortnite Rumble left more than just a few negative remarks from fans. Some have even begun not using their Fortnite account anymore. That’s how bad things are with Team Rumble mode.

What is Team Rumble Mode?

Team Rumble mode is an all-new game mode in Fortnite that’s team-based. This mode was once a limited-time-only thing but has since become a permanent stay in Fortnite due to its popularity. There are two teams with each team having a total of 16 players. Whichever team reaches the target number first wins the entire match. Think of it as like a free-for-all but on a larger scale. Perhaps what’s the best part of the Team Rumble mode is that players respawn immediately after death, so they don’t have to wait for too long to get back into the action should they fall in the hands of an enemy. This mode is free for everyone to try, so players that have a Fortnite accountthat doesn’t have a Battle Pass will also be able to join in on the fun.

Team Rumble has been around for quite some time now, so it’s understandable that things can get pretty stale. To remedy this problem, Epic games tried to quietly revamp Fortnite’s Team Rumble mode about the extraterrestrial theme that it’s going for in Season 7. Unfortunately, therein lies the problem and the players aren’t too pleased with it. While it’s true that the relaxed formula of Team Rumble and matches began to peter out since there weren’t that many people playing the game anymore, Epic decided to speed up the paces of the matches to the point that they’ve gone overboard.

To put it simply, what Epic Games did was that they ruined the ability for players to use Team Rumble mode to check off their in-game challenges. Now keep in mind that Team Rumble wasn’t specifically designed as a model for players to use to complete in-game challenges minus instant death after being downed by an enemy. Over time though, this aspect became the game mode’s biggest draw for players to try it. The mode was player-friendly enough for anyone to get into it and the team sizes were small enough to not take for too long, so those aspects became a huge advantage who are just looking to tick off their checklist of mini-quests to get more experience points for their Battle Pass.

Stuck Between a Rock and A Hard Place

Epic wanted to do some changes to prevent the common occurrences of people using the early stage of the mode to complete the set of challenges that the game presents them and simply leave the game afterward. This, in turn, has left the players who have remained in the match with very few people left to fight against or have an unbalanced team. What they essentially did was they eliminated that early window to avoid players from leaving the match after just completing their challenges by making the paces of the matches much faster. This is great and all for the people who were at the start of the game, but what about the ones that just dropped in the middle of the match? If they were to load into Team Rumble, the storm would have already covered half of the map. Epic also reduced the time that players have for exploration and looting by giving them a basic loadout of three uncommon but boring Fortnite weapons.

Players are baffled by the silly changes that Epic Games did to Team Rumble. What looks to be Epic’s attempt to try to prevent people from leaving the game has indefinitely backfired. Since they removed the option to loot or explore anymore for weapons and materials, players don’t see the point of going into Team Rumble mode to do their daily challenges. Some have even quit playing Team Rumble with their Fortnite accountand just settled with for the usual battle royale mode. That being said, the negative responses in the Fortnite community are hard to ignore, so players are hopeful that Epic Games will be doing something about this. What do you think about the changes made in Team Rumble? Let us know your perspective on this below.