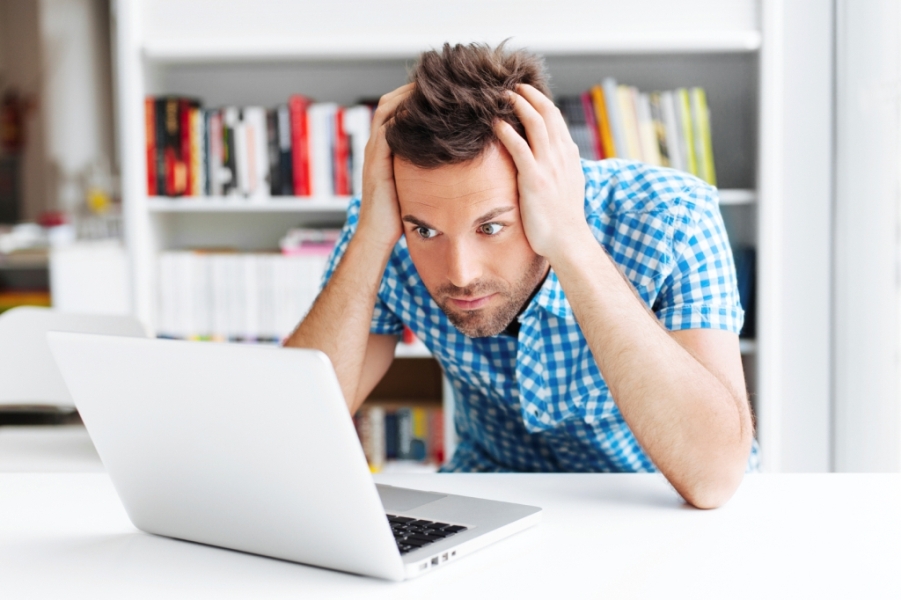 3 Signs That Your PC Is Infected

Back in the old days of the internet, computer viruses weren’t very subtle. They would open a bunch of pop-up ads on your desktop, mess with your keyboard, and other easily detectable signs. It seemed that developing PC viruses was more of a hobbyist thing, than anything. Some early virus developers have gone on to become highly paid ethical hackers and cybersecurity consultants, which is one of the fastest growing career fields today.

Modern viruses are entirely different, however. Cybercriminals develop viruses nowadays to be as subtle as possible, running in the background without the user’s knowledge. The longer a virus goes undetected, the longer the cybercriminal can access that computer, or use it as part of a bot network, or other malicious intentions.

With that in mind, there are still some signs to be aware of that your computer has been infected with malware (the modern lingo for viruses), and we’re going to show you some of them.

Your system resources are being hogged

If your PC is displaying unusually high RAM or CPU consumption, it’s worth investigating. A malware could be running unwanted processes, causing your PC to feel sluggish. However, if you own a high-end computer with powerful CPU and RAM, you may not notice at all, leaving the malware to go undetected even longer.

A cryptojacker virus (malware that uses your CPU power to mine cryptocurrency) may be easily detectable, because they try to use as much of your CPU as possible – however, some cryptojacker viruses are limiting themselves as well to remain undetected.

Thus, you should always keep an eye on your system processes, and be ready to investigate if anything you don’t recognize is running in your task manager. It’s also a good idea to become familiar with what is normally supposed to be running, like critical Windows processes, so you don’t accidentally close something necessary to your operating system.

If your internet feels slower than usual, it could simply be an ISP problem, but it doesn’t hurt to check what processes are using internet data. For Windows users, you can start Task Manager > Performance > Resource Monitor > Network, and that will show you a list of programs that are sending and receiving data.

Malware will communicate with its home network and download/upload files (and your personal data), so if you have everything closed, and something is still using an unusual amount of data, it’s time to investigate. According to Speedcheck, malware is one cause of slow internet browser speed.

Your antivirus is disabled

If your antivirus is mysteriously disabled, or it won’t activate at all, it could be a virus problem. Some sophisticated PC malware and ransomware are known to prevent the user from launching their antivirus software, and some malware even blocks attempts at using the web browser to download new antivirus.

In this case, you may need to see if your antivirus software can be launched in Safe Mode, or create a boot-time scanner using a USB drive.

Published in Cyber Security and Technology